From the Oklahoma Farm Report: 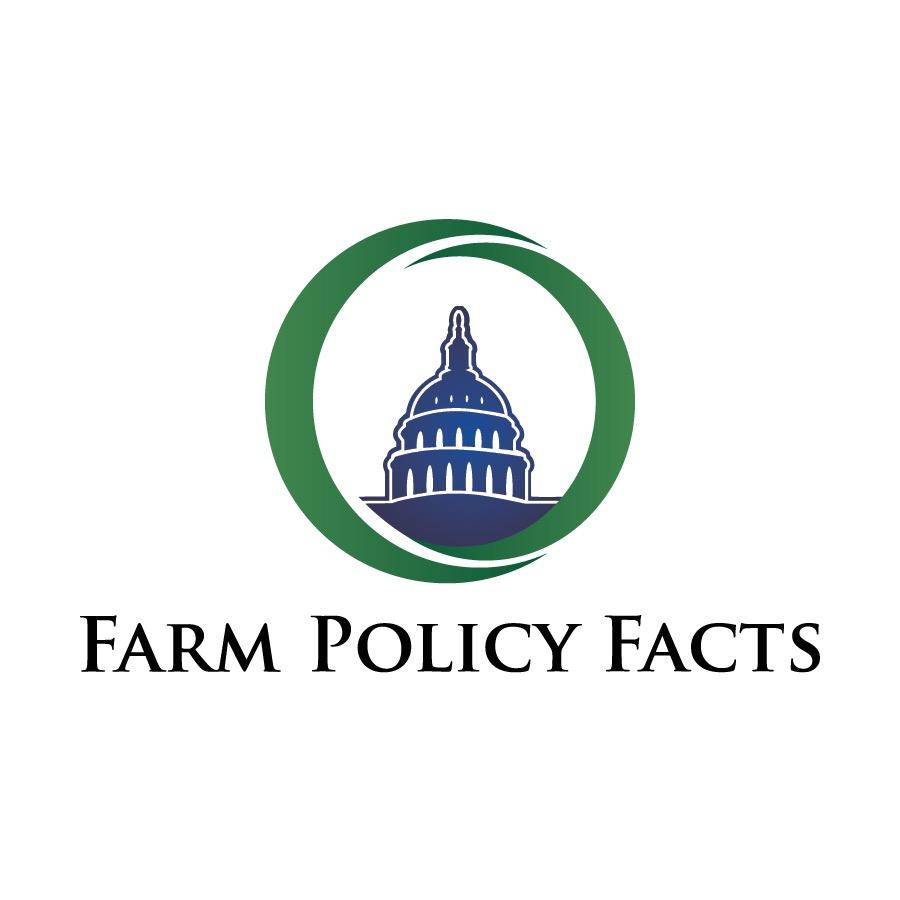 Farm policy has been around since the beginning of the country and for good reason argues Brandon Willis, the former administrator of the U.S. Department of Agriculture’s (USDA) Risk Management Agency (RMA), in a new study that debunks the Heritage Foundation’s misleading narrative that there is no place for farm policy in America.

Production agriculture contributes significantly to the nation’s overall economic activity, representing nearly 6 percent of gross domestic product (GDP) and 21 million jobs. It’s a jobs creator and a meaningful source of trade revenue. Further, a secure food and fiber supply are critical to national security. But, there are inherent risks to farming and ranching and for this reason a safety net is necessary, Willis explains.

The study titled, “How Heritage Foundation’s U.S. Farm Policy Proposals Would Put America Last,” is a balanced and thoughtful look at the impact of U.S. farm policy. In contrast to the Heritage report, which “selectively uses data” to draw flawed conclusions, Willis takes a comprehensive approach noting “relevant data should be presented in ways that inform the discussion . . . rather than in ways that distort information or confuse the debate.”

One of the most striking aspects of the study is the deep analysis of farm income, production costs, and the ability of farmers to manage commodity price swings and extreme weather risks. While Heritage likes to paint the picture that farmers are doing well financially, in reality, “costs for farmers often outpace returns and a majority of farmers today are in or near economic trouble.”

Willis notes that Heritage cherry-picks the data and uses a flawed methodology to “exaggerate the financial condition of actual farmers and ranchers.”

“By combining the income of those who do not farm — but who have higher levels of income than the average American — with the income from households that do produce agricultural products on their land, the Heritage Report misleads readers into believing that farm income is both more stable and higher than it actually is…. Since this approach does not accurately illustrate actual farm income, neither can it illustrate profitability, reliance upon farming for income, nor need of U.S. farm policy. After all, what other sector’s financial health is determined based on a measurement under which 70 percent of income is derived from other sectors?”

To further illustrate this point, Willis examines the costs of production versus the value of production for the top four crops grown in the U.S. In the timeframe between 1997 and 2015, wheat, cotton, and corn producers covered their full cost of production for only two years, three years, and seven years, respectively. Moreover, “when all costs are taken into account, a farmer has a profit less than 30 percent of the time.” He adds that “A safety net is often what stands between continuing to farm and bankruptcy.”

Having spent considerable time administering crop insurance, Willis was also quick to defend it against the constant attacks leveled by Heritage.

“The Heritage report alludes to crop insurance as a source for farmers to collect benefits despite just 19 percent of policies paying an indemnity in 2016. And, Heritage contends that crop insurance is too costly to taxpayers despite the latest CBO projections showing the crop insurance 10-year costs to be $6.69 billion lower than anticipated, with crop insurance costs expected to approximate 2004 levels.”

Taken together, Willis makes a compelling case for continuing farm policy noting its many successes:

“U.S. agricultural output has almost tripled since 1948, 21 million American jobs are owed to agriculture, agriculture constitutes 5.5 percent of U.S. GDP, U.S. consumers are paying lower grocery bills than anywhere else in the world, the United States runs a trade surplus in agriculture, soil erosion has been cut in half since 1985, U.S. farm policy adds up to about one quarter of one percent of the total federal budget.”

As the farm bill reauthorization process heats up, this study should be required reading for all members of Congress who wish to intelligently weigh into the debate.